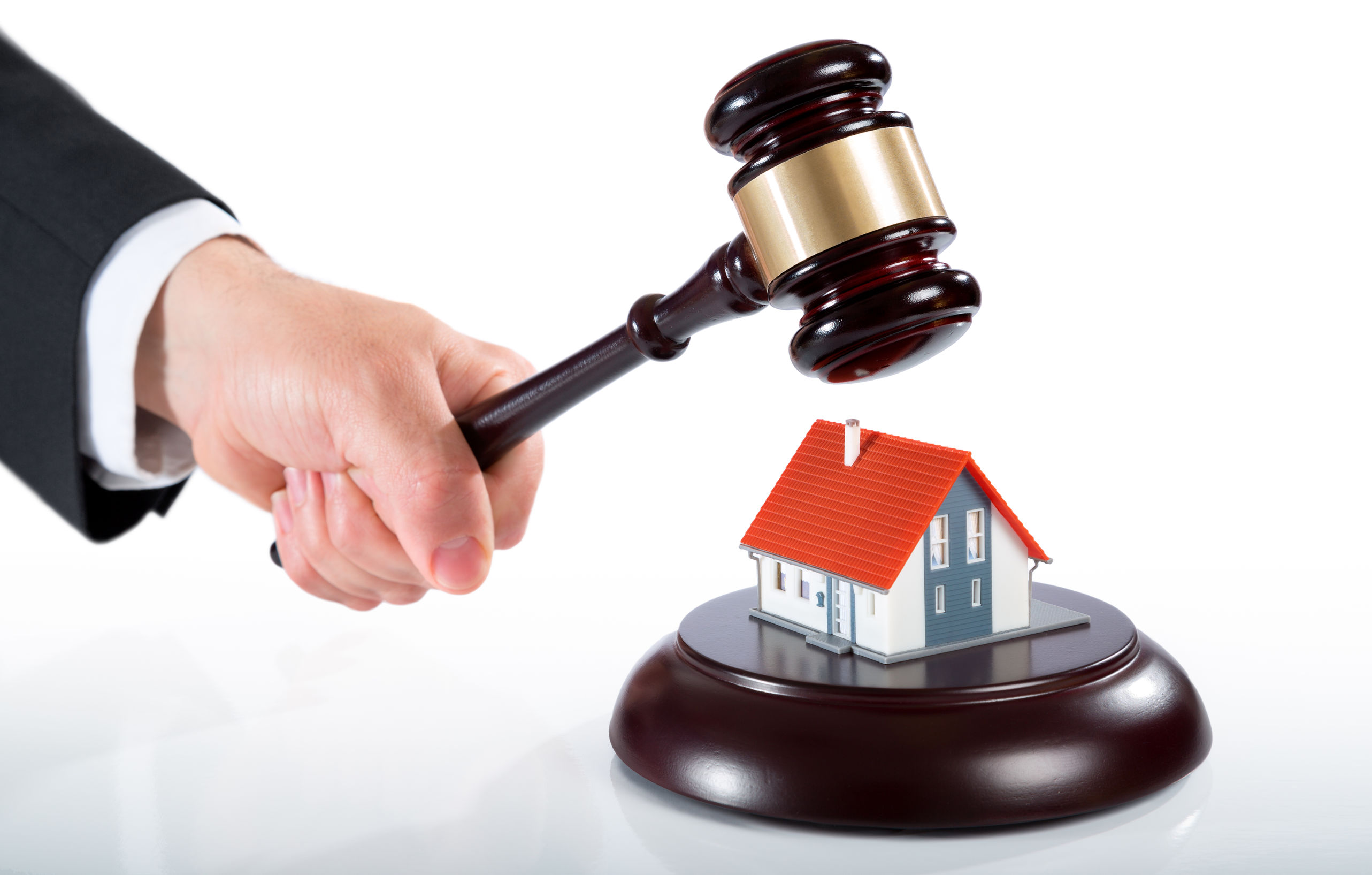 Back in April, Trump unveiled his plan to overhaul the tax code and slash taxes for millions of Americans. At the time, Treasury Secretary Steven Mnuchin stressed that the deduction for home mortgage interest would be left intact. “Let me first clarify, we are not taking away the charitable deduction and we are leaving the mortgage interest deduction as is,” Mnuchin said. However, with the proposed increase in the standard deduction and the elimination of state and local tax deductions, the  tax incentives for home ownership would be relegated to a deduction for the few.

Elimination of The Deduction For State and Local Tax

Under the proposed tax plan, the standard deduction would increase from $12,700 in 2017 to $24,000 for married couples filing jointly. This increase in the standard deduction by $11,300 would benefit some taxpayers by effectively replacing the loss from their itemized deductions. However, under the current tax code, taxpayers who’s itemized deductions far exceed $24,000 could see a significant increase in their tax liability if the proposed tax changes are passed into law.  This is especially true for taxpayers who live in states with high income taxes and localities with high property taxes.

Who Will Be Impacted?

The largest impact from the proposed tax changes comes in the form of the subtle phaseout of itemized deductions. The effect of eliminating specific itemized deductions and increasing the standard deduction would reduce the share of households that itemize from 30 percent to 5 percent, according to a National Association of Realtors estimate. Roughly 8 million households would itemize under Trump’s plan, a reduction of about 25 million.

Who Benefits and Who Loses?

Taxpayers who do not itemize deductions currently stand to benefit the most through an increased standard deduction. This is especially true for middle income taxpayers living in states with low income taxes. The following are those who have the most to gain.

Those who stand to lose the most are those taxpayers who own a home or professionals who conduct business in the real estate market. For taxpayers who own a home, specifically in states like New York and New Jersey, the loss of the property tax deduction coupled with the loss of the state income tax deduction could mean a substantial tax increase. Additionally, taxpayers looking to purchase a home in these states or localities would see an increased cost to purchase. This increase cost means lower demand and could potentially hurt the real estate market in these areas. However, it should be noted that the increased standard deduction could give potential home buyers enough tax savings to save for a down payment.

Although it is necessary to understand the potential tax implications of proposed legislation, it should be noted that these proposals are in the infancy of the legislative process. Furthermore, the tax incentives for home ownership may survive in the final law that is passed by congress. However, it is important to understand how proposed tax changes impact your tax liability as well as your decision to purchase a home in the future.