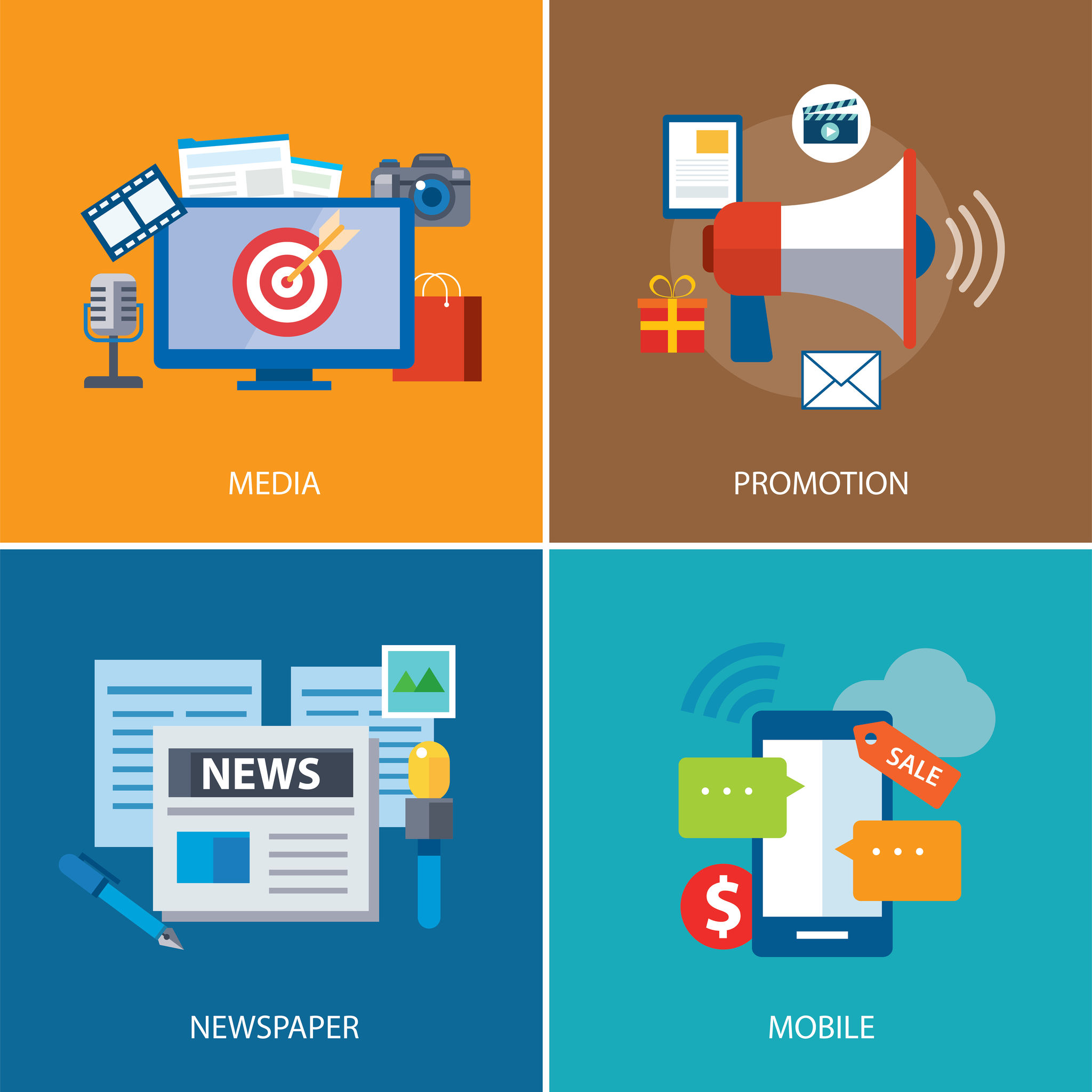 The price of billboards varies state by state and city by city ranging from $250 for four weeks in Baraboo, WI to $14,000 for a similar add run in NYC. Even if billboard advertising was affordable in your area it still would not be a wise spend for your ad dollars. Nowadays passengers, and even drivers, are focused on their phones and less on billboard advertisements. According to a study by AAA, 35% of teens admit to texting while driving. If drivers can’t even pay attention to the road what makes you think they will pay attention to your billboard?

The biggest waste of money for small businesses is pop-up or banner ads on irrelevant websites. Here are just a few highlights to why small business owners should stop using banner ads and pop-up ads immediately.

Radio advertising has the second lowest audience, only second to printed newspaper, according to Pew Research. With the rise of music streaming platforms and cars that have built in WiFi and Bluetooth it is becoming harder to capture audience attention. Just follow your own habits; when a radio advertisement comes on do you 1) start browsing through other radio stations? or 2) Zone out and completely forget the advertisements are running in the background?

Even though TV programming has high viewership when compared to other platforms, TV advertising is still overpriced. Considering the cost of an advertisement on prime time tv is over $100,000, and the cost to produce the advertisement itself can be just as costly, advertising on television is a non starter for small businesses. Even broadcasting ads on local stations cost thousands of dollars and doesn’t have much bang for your buck. Even if you get an ad up and running on a TV station at a reasonable price the ad will most likely be fast forwarded like we do with all TV ads.

Using out-of-date and overpriced advertising platforms is a waste of marketing dollars for small businesses. If you are a small business owner who wants to boost your brand’s awareness try more natural and organic outreach. Create content that people want to see instead of spamming them with pop-ups and pointless emails. Use advertising platforms that are free or inexpensive like Youtube videos, Facebook Ads, Tweets, Instagram post and Snap Chat Geo-filters. If this article hasn’t convinced you just follow a teenager for a day and see how they react to traditional advertising; remember, they are the consumers of the future.