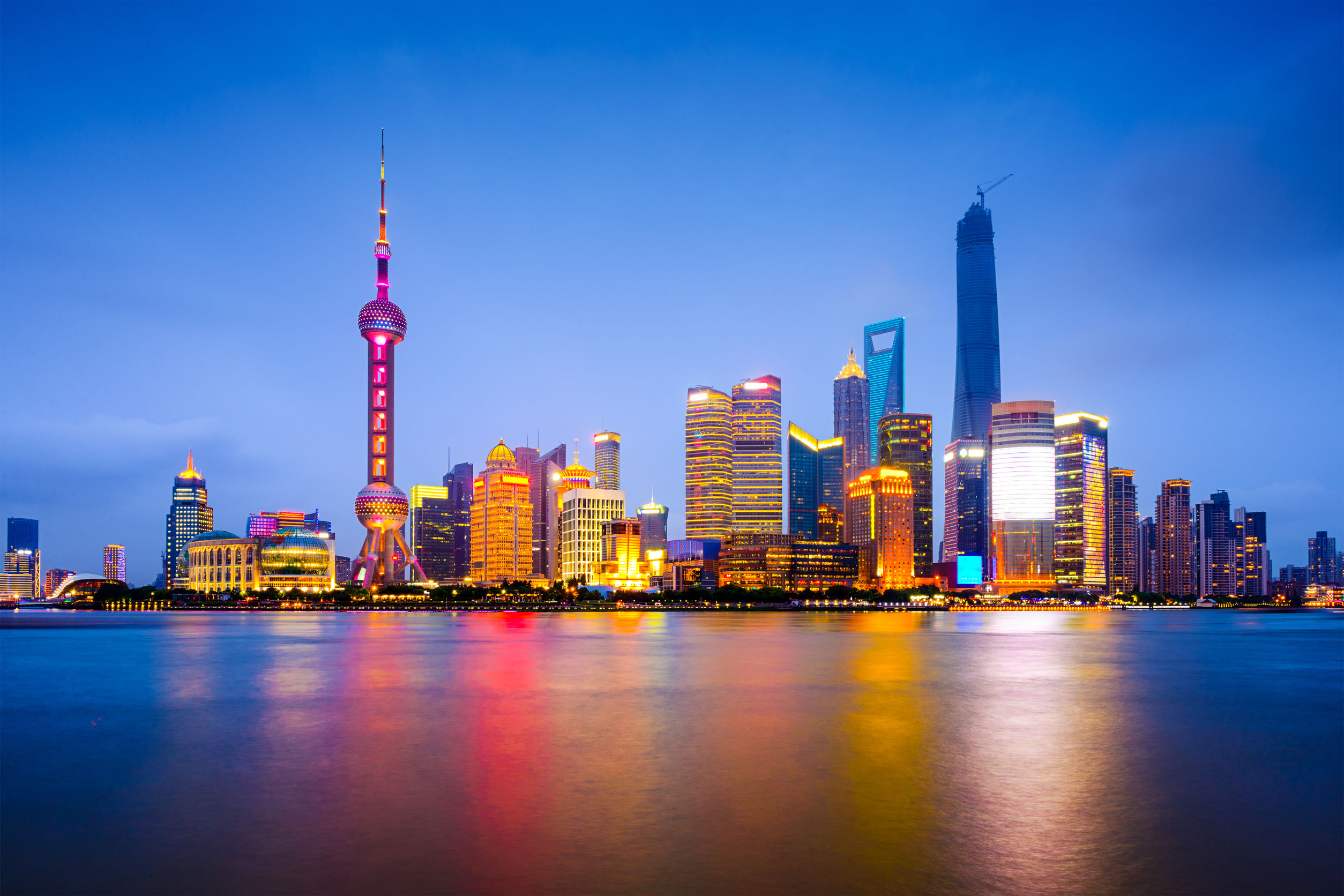 John Patrick Mullin is a 25 year old American living in Shanghai, China. In a world where most people are hesitant to move to a different state, let alone a different country, John has managed to live, work, and study across different continents. “How?” you might ask. Well that’s where it gets complicated. John’s story is unique, intriguing and changes your entire perspective on what it means to take risk.

John was born in Cincinnati, Ohio and moved to Saint Louis, Missouri half way through his high school career. It was at this point in his life when he decided he wanted to do something “a little different” for college.

At the time, John looked into a study abroad program through Saint Louis University which offered a four year degree through their sister campus in Madrid.

Somehow his parents agreed to this proposition, allowing their eighteen year old son to live half way across the world to study international business for the next four years.

“It ended up being a good experience, I learned a lot, traveled a lot… learned how to communicate with people from different cultures…it gave me a nice background and set me up for the rest of my life.”

Recalling the moments leading up to his departure to Spain, John mentioned one night in particular when he woke up at 4 o’clock in the morning and asked himself, “what are you doing? you’re about to move to Spain, you don’t know anyone there, you don’t know where you’re going. What are you going to do? What if you don’t like it?”

Ultimately, John’s passion overrode his fears of failure and the possible negative outcomes from this move. Through a positive and curious outlook on the world, John has developed a resilience which allows him to always think about the best possible outcome.

After successfully completing the undergraduate program in Spain John decided to be a little more ambitious. The European economy, at the time, was unstable and suffered from high unemployment, especially youth unemployment. To gain a competitive advantage, John decided his best bet was to get not one but two master’s degrees in two years.

Being An American In The Asian Labor Force

During this time, John wanted to break into the asian market and was applying to every position possible. Not being from the area and not speaking the language hampered his job search and every application he sent in was ultimately denied. However, with a stroke of luck John stumbled upon a job posting on a social media website. He applied for the position at Guotai Junan Securities Co., LTD and they decided to give him a shot – making him one the first foreign interns at the company.

John works directly with the Guotai Junan Securities and Finance Institute and conducts buy-side research on emerging technologies and new trends, including but not limited to

“I’ve never had the mindset that I can’t do something because I’m too young.”

One of John’s passions is becoming a thought leader in the FinTech landscape. Currently he is involved with FinTech Connector, an online community that connects Fintech entrepreneurs and start-ups (“innovators”) with thought leaders and subject matter experts (“Enablers”) in financial services.

His vision is to connect the dots for enablers and innovators by providing a niche and exclusive FinTech community where virtual/real world networking, connecting, collaborating, and innovating happens. As Community Partner, John has a leadership role in creating, building, and leading the local FinTech Connector community in Shanghai.

John is actively using LinkedIn to build his personal brand as a thought leader in FinTech  by producing content. He’s spoken at numerous events and published several articles which has gotten thousands of views.

When he first decided to really leverage LinkedIn he had roughly one thousand followers. To date, he has almost twenty thousand followers within a short period of time. He attributes most of his success to LinkedIn and says that leveraging this platform has changed his life. His biggest tip for creating a following on LinkedIn is to consistently create meaningful and quality content for your audience.

He is a contributing writer for LinkedIn China, content writer for JobTube, external collaborator at Institute of Life and a Senior-Buy Side Research Analyst at Guotai Junan Securities Co., LTD. Saying he is busy is an understatement.

What’s Next For John?

John is open to where life takes him but is hoping to incorporate an educational side to his profession. He would like to eventually become a visiting professor and use that platform to educate others about whats he’s passionate about.

He wants to continue to be heavily involved in the FinTech scene as well as author a book down the road. Investing, writing, teaching, researching and an endless number of paths are available to John due to his personal branding as an expert in FinTech. His ultimate goal is to get one million followers on LinkedIn by the age of 30. If you don’t already follow him on LinkedIn, now is a perfect time to do so (click here to link to his profile).

John’s biggest advice is not to think too much of what other people think about you. John is a testament to what can be done if you have a passion and a desire to accomplish something great. You don’t have to be a seasoned vet with years of experience to be at the forefront of your profession.

With some persistence and a bit of risk taking, even a 25 year old can make a name for himself all across the world.

To learn more about John Patrick Mullin, go to his website www.johnpatrickmullin.com or checkout his LinkedIn page here.

1 comment on “How This 25 Year Old American Investment Banker Ended Up Making A Name For Himself In Shanghai, China”