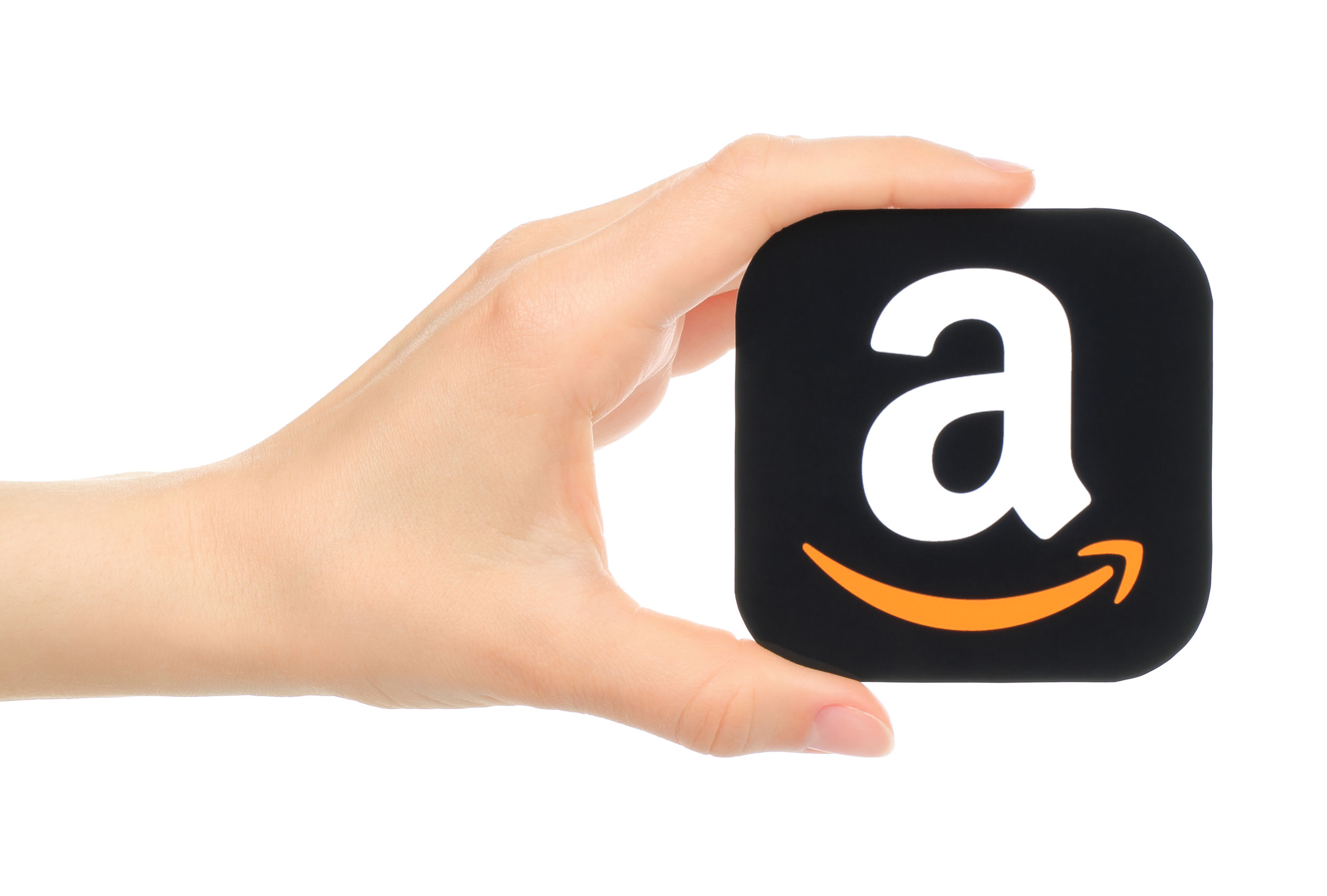 Amazon prime day is quickly becoming one of the biggest online shopping holidays with projected revenue exceeding $1 billion in just 30 hours. Analysts at JP Morgan estimate that this year’s prime day could top prior years by upwards of 55%. With the inclusion of China, Mexico and India this year, the analyst predict that this mark is more than achievable. Even though it’s online retail business is the main driver of its top line numbers, Amazons cloud based services is increasingly adding more to its bottom line.

In the early 2000s, Amazon launched an e-commerce service called Merchant.com. The service was intended to help third-party merchants build online shopping sites using Amazon’s e-commerce engine. Although the platform was growing at a rapid pace, the web based service was inefficient and created more problems then it solved. What the service lacked was a common set of infrastructure services that enabled developers within Amazon to quickly build databases and data storage components.

To combat this problem Amazon developed internal processes to build uniform infrastructure services for its developers to use. Instead of creating these systems by scratch for each individual project, developers could use already existing infrastructures to build platforms.

Amazon quickly realized it competitive advantage in building infrastructure services like  computing power, storage and database services and developed its web service around those competencies. Essentially what Amazon developed was the operating system of the internet.

Amazon Moves to the Clouds

AWS provides on-demand cloud computing platforms to individuals, businesses and governments on a subscription basis. Amazon’s platform allows subscribers to access fully loaded virtual computers preloaded with software, applications, databases and much more. Just with the use of a modern browser, users are able to log-in to these virtual computers without the start-up cost of building an in house server farm.

Since 2012 AWS has seen exponential growth in revenue. At the end of 2016 Amazon’s cloud based service controlled roughly 40% of the market with $12.2 billion in revenue. In 2016 Q1 alone AWS reported $2.5 billion in revenue with a net income of $604 million; making it more profitable than Amazon’s North American retail business for the first time in its existence. AWS is predicted to have $13 billion in revenue for 2017 and contribute more than 50% of Amazon’s corporate profits.

Amazon’s competitive advantage has always been in its ability to innovate and constantly take risk that most businesses wouldn’t even imagine taking. Just think of where the company started and where it is today and you’ll be amazed at it’s financial footprint in an endless amount of market segments. From online retailer to the most dominant cloud based web service on the planet, Amazon is constantly surprising the market. Based on its trajectory, it’s almost impossible to predict what market Amazon will be dominating over the next decade.

0 comments on “Amazon Is Set to Make $1 Billion in 30 Hours: Yet Its Cloud Based Service Adds More to Its Bottom Line”