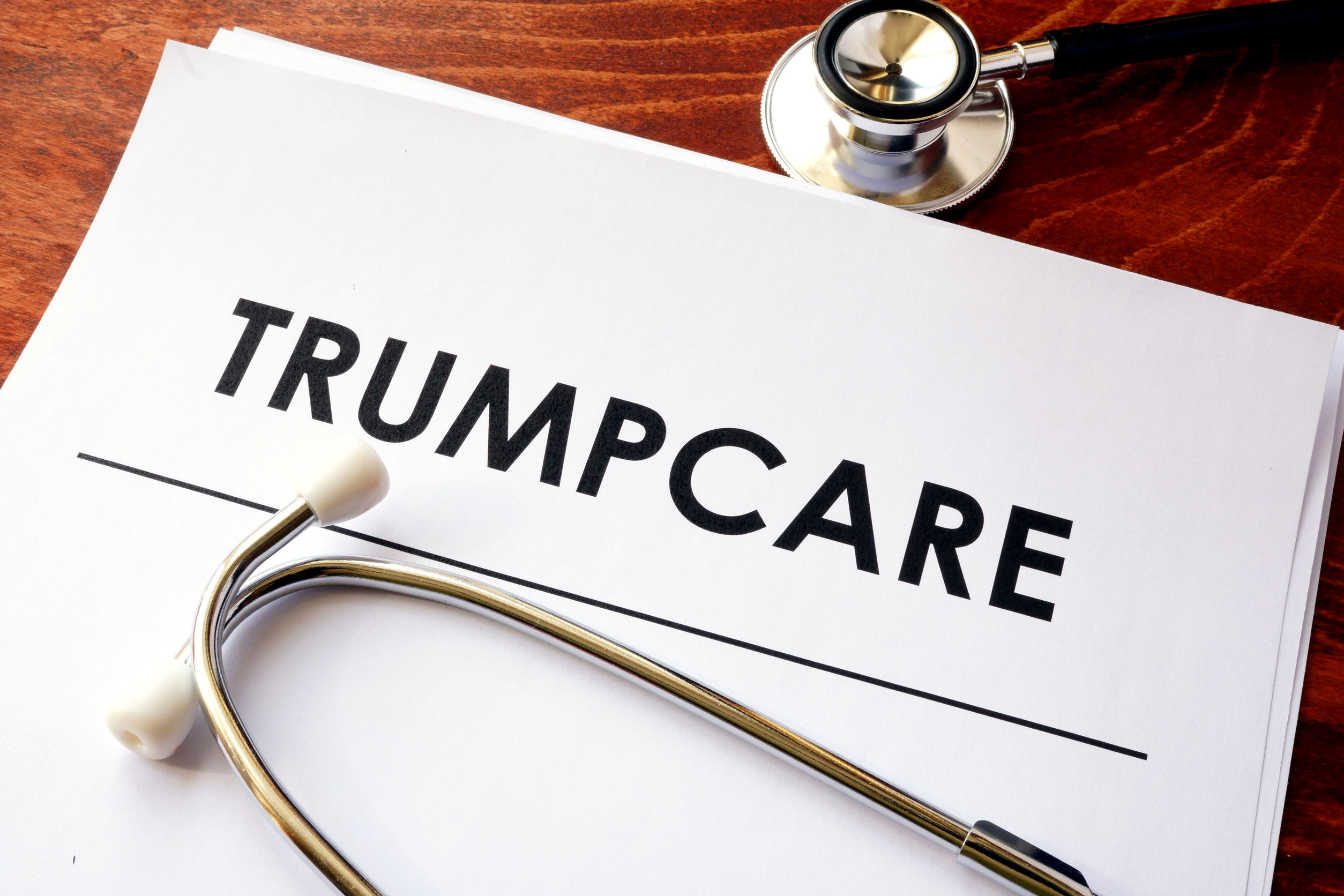 The American Health Care Act passed the House Thursday afternoon and the bill promises to cut $1 Trillion in taxes (yes, trillion with a t) over the next 10 years. According to whitehouse.gov, “Americans, including middle-income and small business owners, will see nearly $1 trillion in tax relief.” So how does this bill cut $1 Trillion in taxes? What specific tax provisions will be eliminated? And who will see the biggest tax benefit? This blog post will break down the tax ramifications of the AHCA and how it can possibly impact you.

One main provision of the AHCA is the repeal of the Net Investment Income Tax (NIIT). To help pay for subsidies, the original Affordable Care Act (ACA) implemented the NIIT which tacked on an additional 3.8% to certain net investment income for taxpayers making over $200,000 ($250,000 married filing joint). Since the NIIT was designed to tax high wealth individuals with investment income it only impacted 2.3% of filers, roughly 3.4 million tax payers. Even though the additional tax impacted such a small percentage of tax payers it generated $22 billion (along with the 0.9% additional medicare tax) in the first year it was implemented. Even more so, since the brackets are not adjusted for inflation, year after year more and more taxpayers would find themselves subject to the NIIT. According to a study conducted by the Joint Committee on Taxation, repealing this tax, as well as the 0.9% additional medicare tax, would have cost the federal government $157.6 billion dollars between 2016 and 2017.

Another provision of the AHCA is the phase out of the 0.9% additional medicare tax on compensation and self employment income over $200,000 ($250,000 married filing joint) by 2023. This tax coincided with the NIIT and was designed to tax wealthier individuals to pay for subsidies under the ACA. Unlike the NIIT, which would be repealed immediately, the additional medicare tax would still be in effect until 2023; and could potentially be extended through future budget negotiations. Employers will still be required to withhold the additional 0.9% for wages paid over $200,000 until such time.

The most highlighted provision of the new legislation is the repeal of the individual and employer mandate.  The individual mandate, effective 2014 under the ACA, calls for each individual to have qualifying health care coverage (known as minimum essential coverage) for each month; taxpayers who do not meet this criteria will have to pay an additional tax based on their income. Currently, roughly 8 million taxpayers are impacted by the tax from the individual mandate. Likewise, Under the Affordable Care Act’s employer shared responsibility provisions, certain employers (called applicable large employers or ALEs) must either offer minimum essential coverage that is “affordable” and that provides “minimum value” to their full-time employees (and their dependents), or potentially make an employer shared responsibility payment to the IRS. The repeal of these two provisions totals $270 billion in tax cuts.

Winners and Loser From The Bill

With any piece of legislation there will be those who will benefit and those that will be hurt, especially when considering a trillion dollar impact. With that being said, the lion’s share of the tax savings, According to the Tax Policy Center, would go to the the top 20 percent of earners who would receive roughly 64 percent of the savings. Even more so, the top 1 percent of earners (those making more than $772,000 in 2022) would receive 40 percent of the savings. However, it should be noted that the top 1% of earners pay roughly 40 percent of all income taxes collected by the IRS so it would make sense that this group would be benefited the most. So how does the bill address this trillion dollar budget shortfall?

This large tax cut will mostly be offset by deep cuts in Medicaid, approximately $839 billion over the next 10 years. The ones mostly affected by these cuts will be those covered under medicaid and those health care providers accepting medicaid payments. The bill does little to address the cost of health care provided under medicaid but simply puts caps on services provided and shifts cost to the states. Therefore, service and coverage under Medicaid will diminish covering less and less people over the next decade. Congressional Budget Office estimated that an earlier version of the bill would reduce those covered by Medicaid by 14 million people by 2026. Considering the latest version of the bill is essentially the same, this number is not expected to change.

Regardless of your political views, the facts of this bill are the same.

Ultimately this bill does exactly what it set out to do, repeal many of the provisions under the ACA and replace it with tax credits to pay for health insurance. Whether this bill is good or bad for America is up to you to decide.