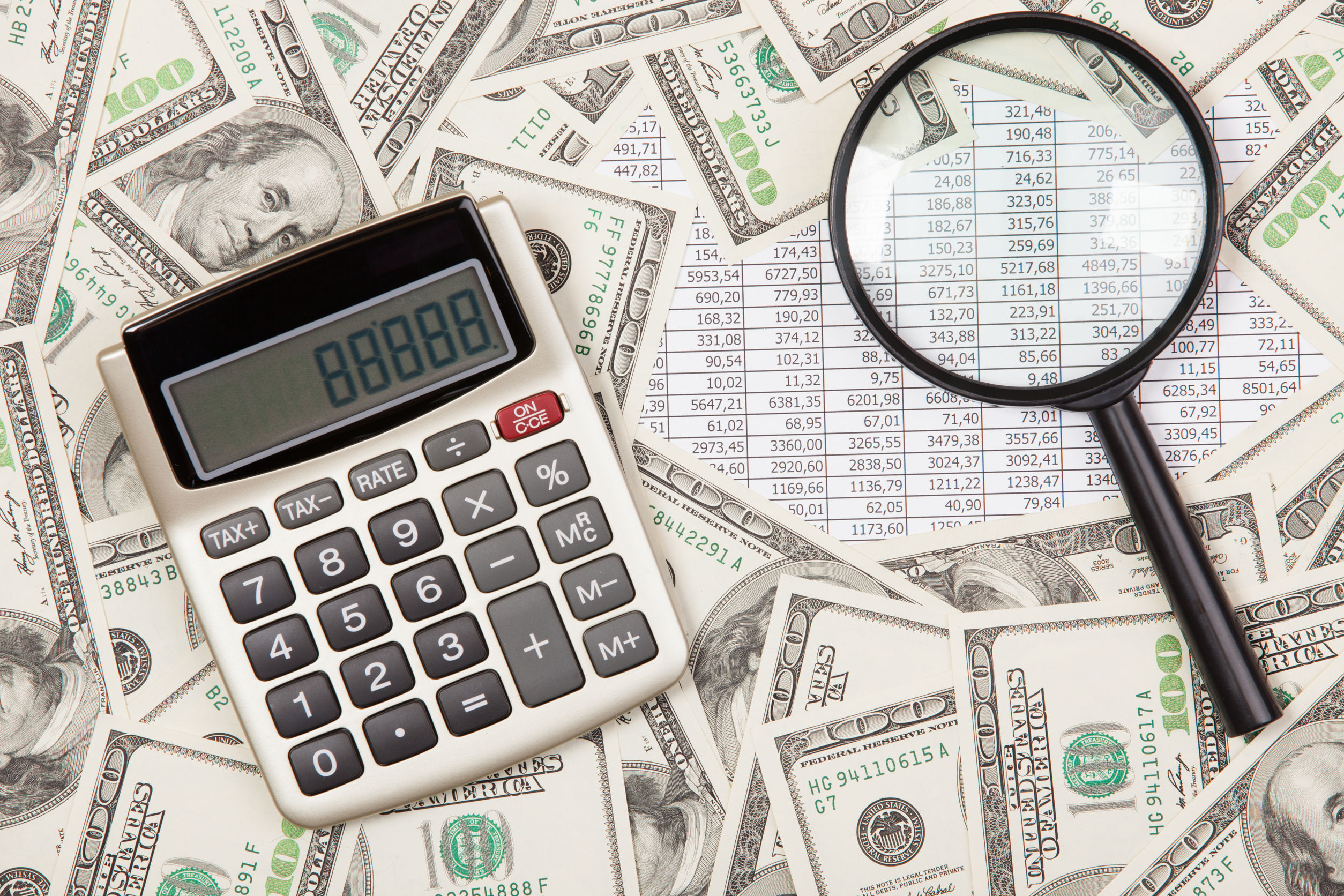 It may seem counterintuitive but paying for an audited financial statement, in some cases, may save a company thousands in upfront tax expenses – but how is this possible? Under the IRS' final regulations on tangibles in Notice 2015-82, tax payers may elect to expense purchases of tangible property that would otherwise be capitalized. This annual election would allow taxpayers to write off purchases directly instead of depreciating them over several years.  Even more so, taxpayers who have an audited financial statement have the benefit of an increased safe harbor threshold.

Before the introduction of the de minimis safe harbor rules, taxpayers had to decide whether or not to capitalize the purchase of tangible property based on complex IRC regulations. The de minimum safe harbor rule now allows taxpayers to reduce the burden of keeping track of capitalized assets under specified dollar thresholds. For taxpayers without an applicable financial statement (AFS) they may expense up to $2,500 per invoice or item.

However, taxpayers with an AFS may deduct up to $5,000 per invoice or item. In addition, the IRS is offering taxpayers audit protection by not challenging the use of the $2,500 or $5,000 threshold for tax years ending before January 1, 2016 if the taxpayer otherwise satisfies the requirements of Treasury Regulation § 1.263(a)-1(f)(1)(ii).

What is an Applicable Financial Statement?

Who Can Benefit From This Rule?

Taxpayers who frequently purchase tangible assets between $2,500 and $5,000 would be perfect for the de minimis safe harbor election. This is especially true for companies with a large salesforce that invest heavily in laptops, tablets, computers, and other devices priced between $2,500 and $5,000. Instead of capitalizing these assets and writing them off over 5 years, taxpayers may elect to expense them all in the year of purchase and save thousands in upfront tax.

How To Elect The De Minimis Safe Harbor?

The de minimis rule is an annual election which means taxpayers must elect to be treated under the de minimis rules each year.  Taxpayers who wish to make such an election should attach a statement titled "Section 1.263(a)-1(f) de minimis safe harbor election" to their timely filed federal tax return or extensions for the taxable year in which the de minimis amounts were paid.

It is important to note that the capitalization rules are complex and don't cover items such as inventory or other capitalized direct cost. To get a better picture of how electing the de minimis safe harbor rules can save you and your business thousands of dollars in upfront tax, consult with your tax or business consultant.