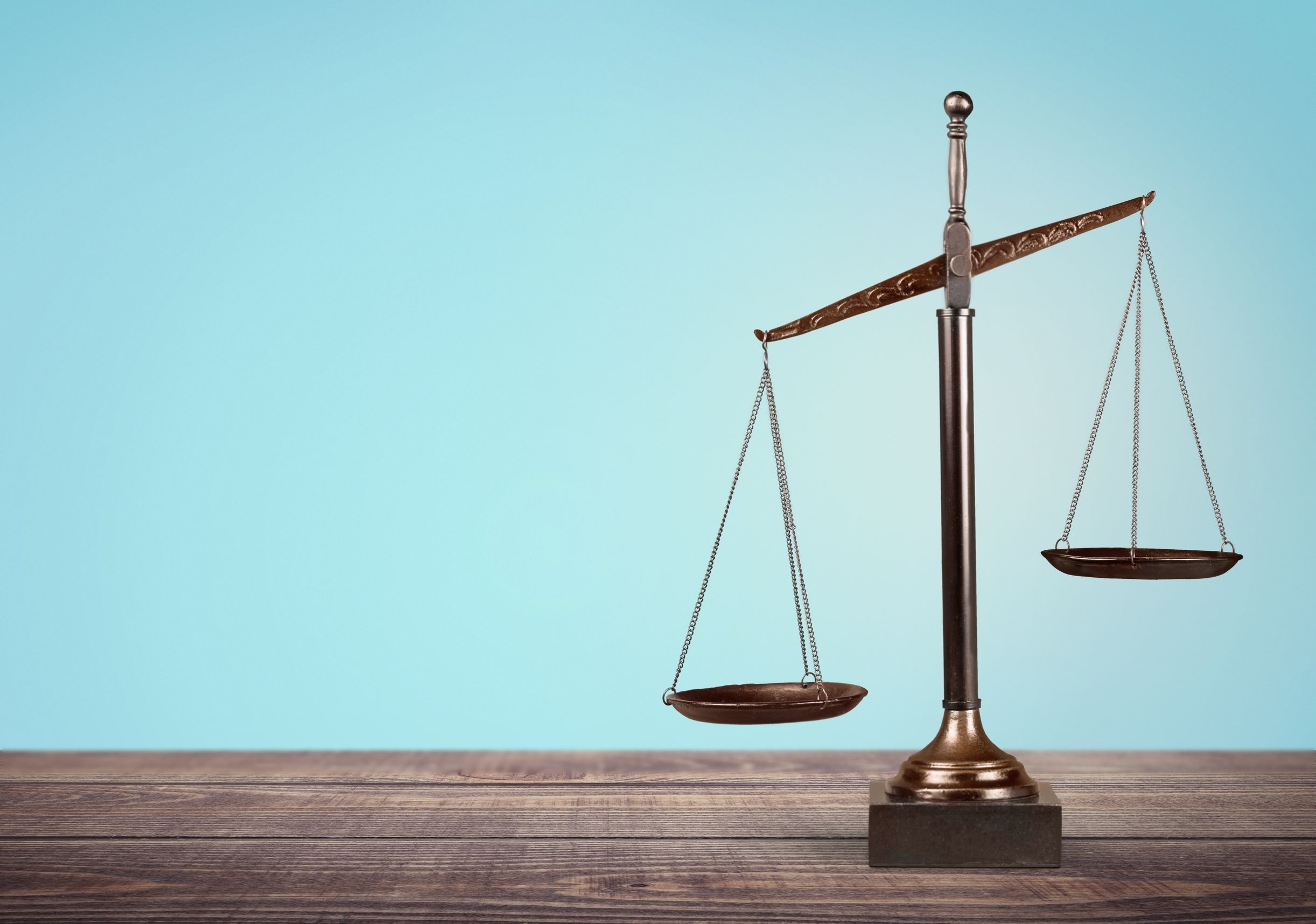 S-Corporations, with similar tax rules to partnerships, would seem like a logical alternative to the partnership as an owning entity for real estate. Losses of an S-corp, just as income, are passed through to the shareholders and the separate legal existence shields its shareholders against personal liability.  In this respect, the S-corp may offer the non tax advantage of a corporation combined with the tax advantages of a partnership. However, the dissimilarities between the taxation of S-corps and partnerships should be enough to dissuade investors from choosing an S-corp as a holding entity.

General partners in a partnership do not share in this limited liability, however, liability protection similar to that afforded by an S-crop can be built into a partnership with liability insurance, qualified non-recourse financing and exculpatory provisions. Insurance will cover damages, qualified non-recourse debt will remove the partners from personally liability and an exculpatory clause in a mortgage will allow the partners to surrender the property to the lender without any personally liability or deficiency.

Another reason individuals may chose an S-corp as a holding entity for real estate is the fact that the shares of stock are freely transferable and transfers of stock do not affect the corporate entity. As a general rule, all shareholders may sell their ownership (within specified limits subject to S-corp ownership rules) without disturbing the legal structure of the corporation. The corporation must have no more than 100 shareholders, all shareholders must be individuals or certain qualifying trust, estates or charitable organizations, no shareholder can be a non resident alien and the corporation must have only one call of stock. If the sale of stock meets these criteria then the sale of stock will not impact the S-corps legal status.

Similar to partnerships, S-Corps cannot take losses that exceed the shareholder’s adjusted basis for the stock plus the adjusted basis of debt owed to the shareholder by the corporation. While this rule is similar to the loss limitation rules for partnerships, there is one distinct difference. Unlike a partner’s basis, a shareholder’s basis in an S-corp does not include debt owed to outside parties. This tax treatment has two significant effects. Firstly, shareholders may not fully utilize loss deductions if mortgaged real estate produces a tax deduction in excess of income. Secondly, in the case of refinancing, the distribution of proceeds from new financing to shareholders may trigger a taxable event. Lets look at these two examples in detail.

Another potential drawback of choosing an S-corp over a partnership is the rigid rules of ownership. In an S-corp, there can’t be more than 100 shareholders and only one class of stock while in a partnership, and especially in a limited partnership, various classes of partnership interest can be created. Additionally, allocation of income and losses to shareholders in an S-corp must be strictly made according to stock ownership. Special allocation rules that apply to partnerships permit flexibility and allow partners to divide income and losses on another basis other than share of partnership interest (subject to some limitations).

0 comments on “S-Corporation vs Partnership For Real Estate Activities”