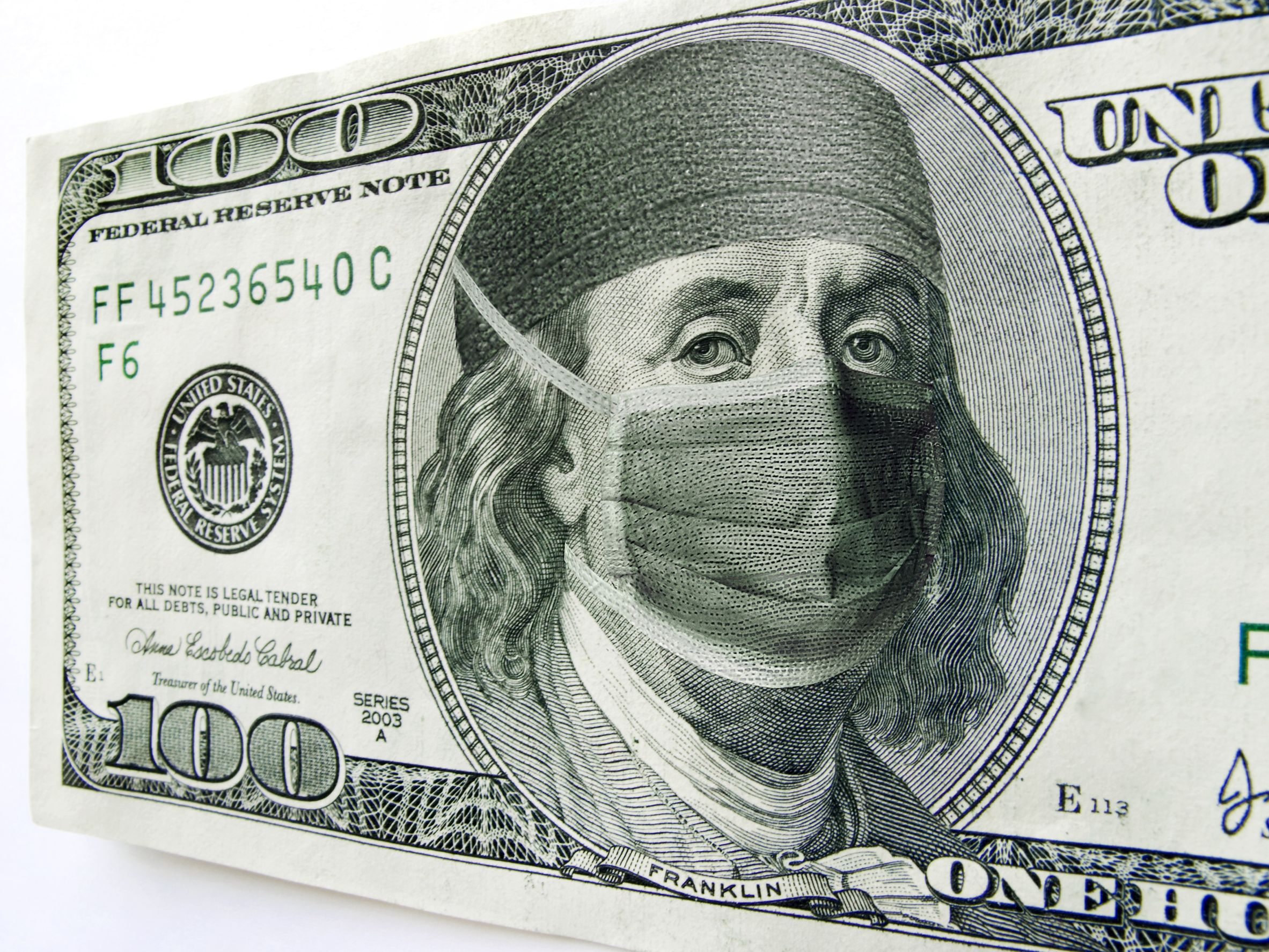 After weeks of backdoor deliberation, the Senate GOP healthcare plan has finally become public; and not surprisingly, it’s not much different than the House of Representatives’ bill passed almost 7 weeks prior. The 142 page bill put forth by Senate majority leaders marks the first time the GOP controlled Senate has taken up the issue of healthcare. However, it is incomprehensible to think that a 142 page bill could possibly be substantive enough to cover the complex nuances of healthcare and the factors that are driving rising healthcare cost; that’s because the Senate GOP healthcare plan has less to do with healthcare and has more to do with taxes.

As I previously discussed here, the repeal of ACA (or more commonly known as Obamacare) will cut $1 trillion in tax revenue over the next decade. This massive tax cut is a reversal of substantially all Obamacare taxes imposed to pay for the Medicaid expansion and the insurance subsidies for low income taxpayers.

The driving force of the Senate’s healthcare bill, much like the House version of the bill, is the repeal of taxes on high income households. The remainder of the provisions in the bill are, in effect, designed to pay for this massive tax cut.

The ACA, at the time of signing, was arguably the biggest overhaul of the US healthcare system since Medicare was enacted. This 2,300 page bill had healthcare affordability as a primary goal and was going to pay for this new system with higher taxes on wealthy individuals.

The Senate GOP plan on the other hand is a tax cut disguised as a healthcare bill which essentially shifts cost from higher income individuals to lower income households who rely on subsidies and Medicaid.

Why The Healthcare Bill Has Little to Do With Healthcare?

The CBO’s forecast of the House bill estimated that 23 million fewer American will have healthcare over the next decade. The CBO’s forecast for the Senate’s version of the bill will probably not be any different.

Community rating requires everyone in the system to pay in, the major reason for the individual mandate, and without community rating the protections for individuals with preexisting conditions means nothing. Insurers will not be able to discriminate on those with preexisting conditions but will be able to charge substantially higher rates while increasing deductibles.

How The Senate Bill Sets Up Tax Reform

The main reason why the house and Senate bills were rushed through the legislative process is because tax reform and the ACA are mutually exclusive. $1 trillion dollars in tax revenue over the next decade is caught up in the ACA and without the repeal of the ACA there isn’t much wiggle room for tax reform.

This is why the repeal of the ACA has more to do with taxes and less to do with healthcare. The Senate bill nor the House bill does much to reduce the rising cost of healthcare over the next decade but instead pushes the responsibility for healthcare to the states.

Currently, passage of the bill will be difficult and still faces an uphill battle if it ever reaches the House. Ultimately the bill seeks to cut taxes while slashing funding to Medicaid and subsidies to lower income individuals. Regardless of your political affiliation the facts remain the same; it is impossible to think that cutting $1 trillion in healthcare funding over the next decade won’t substantially impact the number of people insured or the quality of services provided to lower income individuals.