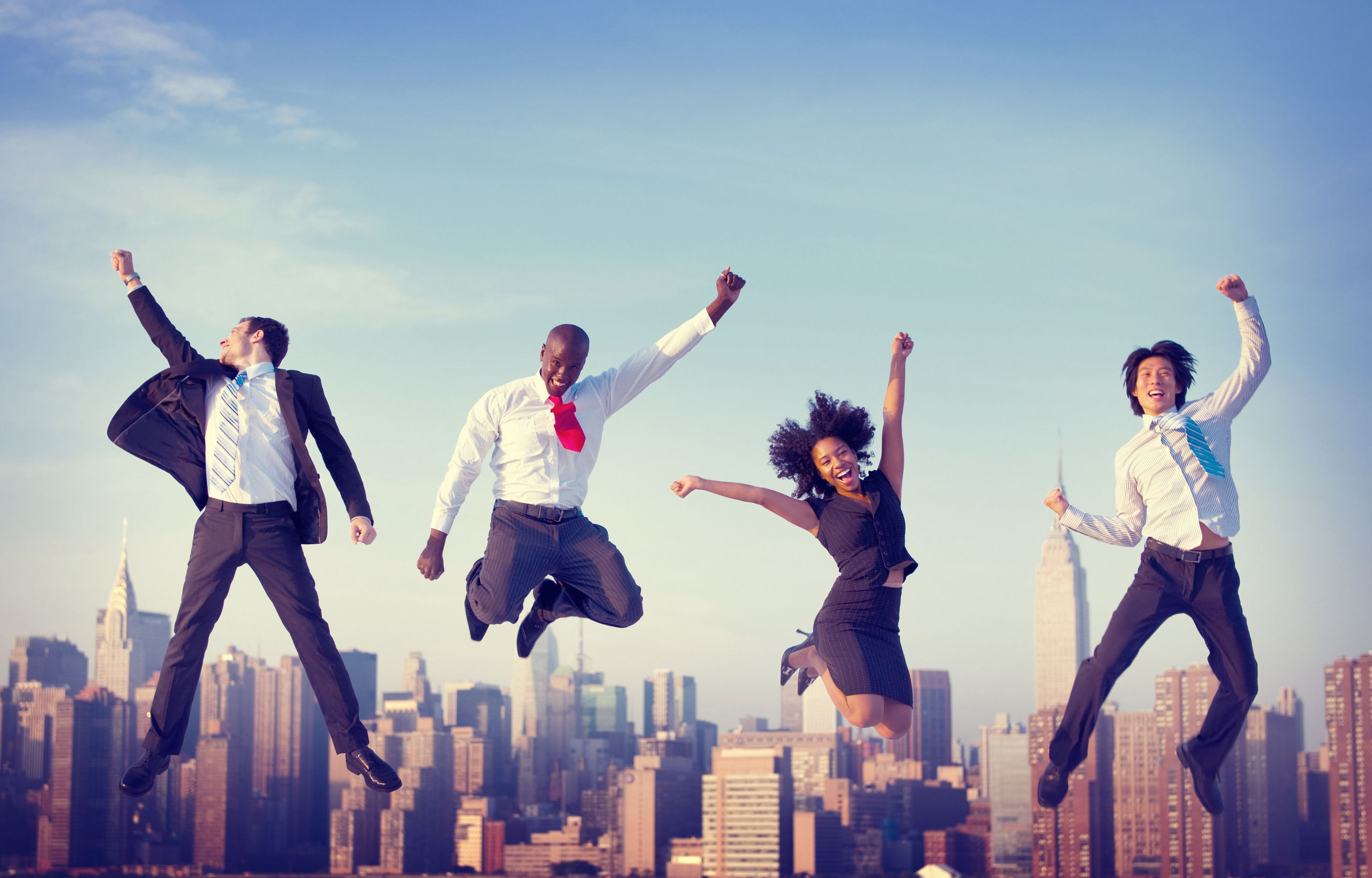 The accounting profession can be lucrative to those willing to put in long hours and hard work. Although the type of work varies from industry to industry, accountants are in high demand across the U.S. Deciding on becoming an accountant is a no-brainer, but deciding which state to work in is a tough task. Below is a list of the top 5 cities for accountants.

First on the list is Philadelphia, Pennsylvania – the city of brotherly love. This city is home to some of America’s most iconic landmarks and boasts a population of over 1.5 million residents, making it the 6th largest city in the states. This city takes the 5th spot due to it’s high average salary for accountants at $78,160.

Next on the list is Los Angeles, California – home to Hollywood Studios. L.A. is the second largest city in the U.S. with a population over 3.9 million people. This diverse west-coast city offers young accountants an array of opportunities both inside and outside the office. The average salary for an accountant sits at $78,080. Although L.A. and Philly have similar pay and cost of living, L.A. nudges past Philly due to its size, diversity, and cultural relevance. Simply put, L.A. is where it’s at!

Coming in 3rd on the list is Dallas, Texas – “clap clap clap clap deep in the heart of Texas!” Dallas is the most populated city in the Dallas-Fort Worth metroplex. Considering its size and economic growth over the past decade, Dallas is quickly becoming a hub for young professionals. This city offers high average salaries for accountants, like most major cities in the U.S., but Dallas takes the cake when it comes to affordability. The cost of living in Dallas sits at $61,150, with average salaries for accountants at $77,100. For this reason, Dallas is an easy choice for the top 3.

Houston, Texas: the Magnolia City comes in at number two. By now you can assume who claimed the top spot (cough cough NYC). But Houston is arguably the best city to live and work in for young professionals. Houston offers one of the highest average salaries for accountants at $80,590; higher than Boston, Los Angeles, and Philadelphia. What makes Houston exceptional is its low cost of living at $60,608 per year. There is almost a $20,000 difference between the average salary and the cost of living. Houston offers a lucrative opportunity for accountants who are willing to pack up their bags and move to the Lone Star state.

Claiming the top spot is New York, New York – the city so nice they named it twice. NYC boast the highest average salary for accountants at $93,480. Although this might be the case, the cost of living in NYC exceeds the average salary of $98,722; making it almost impossible to live solo in the big city. It’s overcrowded, overpriced, and the smell from the street is, at times, overwhelming (and not in a good way). So why is NYC the best city for accountants? Simply put, with a population of over 20 million, the New York metropolitan area is, by far, the largest metro in the U.S. To put this in perspective, the New York/New Jersey metropolitan area has a larger economy than all of Canada.

0 comments on “Top 5 Cities For Accountants”