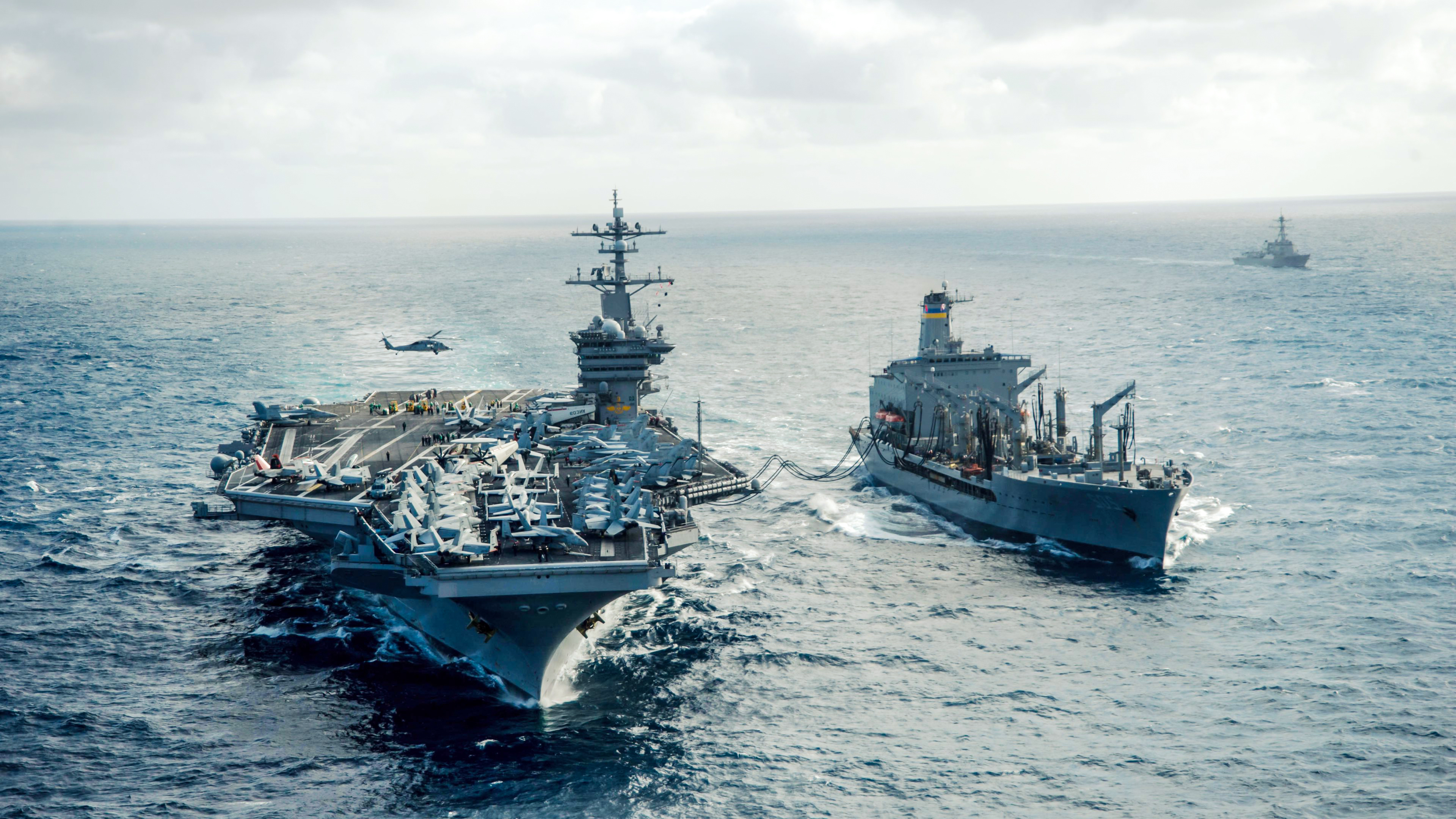 In response to the alleged use of chemical weapons on its civilian population, the US and other NATO allies launched a strategic strike targeting different parts of the Syrian capital of Damascus.

Raytheon‘s Tomahawk missile has an estimated range of 800 to 1,553 miles and can be launched from more than 140 U.S. Navy ships and submarines.

What makes the Tomahawk exceptionally lethal is its capability to carry a 1,000-pound conventional warhead and be reprogrammed mid-flight.