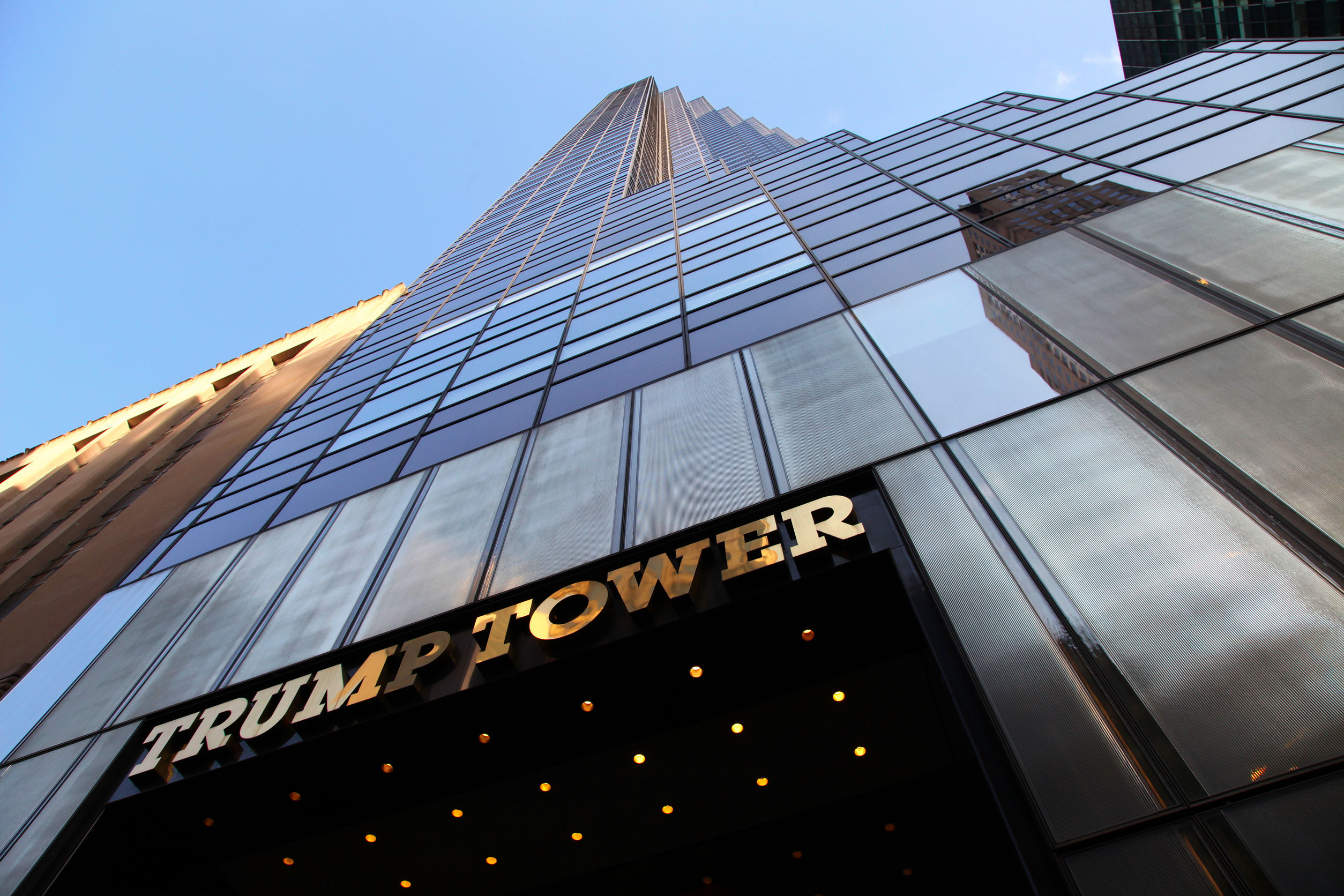 There are several claims circulating in the media on what Trump’s tax return might reveal about his personal finances and his financial ties to foreign entities. Most of the information circulating is speculative and often hyperbolic to create a response. But what could Trump’s tax return actually reveal? This article will break down the top claims about Trump’s taxes and the truth behind these assertions.

Trump’s Tax Return Will Show How Much He Gives To Charity: True

Schedule A of the 1040 shows the total amount of charitable deductions taken on the return. The taxpayer puts a lump sum amount on line 16 for gifts by cash or check. For gifts made in excess of $250 per qualified charitable organization the taxpayer will keep a receipt of the donation but is not required to furnish the documentation with the return.

Trump’s Tax Return Will Reveal Taxes He Paid To Foreign Governments: Sort of

One way to see foreign ties would be through the foreign tax credit. However this form only shows the country and not specific financial ties. Additionally, there are several reasons why taxpayers have foreign tax credits and does not necessarily give detailed insight into these transactions.

Trump’s Tax Return Will Reveal How Much He Owes To Foreign Lenders: Most Likely No

Unlike business returns, individual returns do not have a balance sheet showing all the assets and liabilities of the taxpayer. Without Trump’s business tax returns it would be impossible to tell if he has obligations to foreign entities or governments.

Trump’s Return Will Show If He Is Really Worth Billions of Dollars: Not Necessarily

Individual returns only reveal the current year income and losses reported for tax purposes. Even if Trump is showing substantial losses in some business activities, the actual value of these businesses would not be shown on the actual return. Furthermore, the overall financial status of an individual is difficult to discern from a tax return due to non cash deductions like depreciation and carry forwards from previous years. It is possible to have positive cash income from a business while still showing a loss for tax purposes.

Trump’s Tax Return Will Show If He Has Investments or Bank Accounts in Foreign Countries: True

On Schedule B of the 1040 the taxpayer must disclose if they have a foreign account or trust. However, this information only discloses whether or not a taxpayer owns an account and in which country it is located.