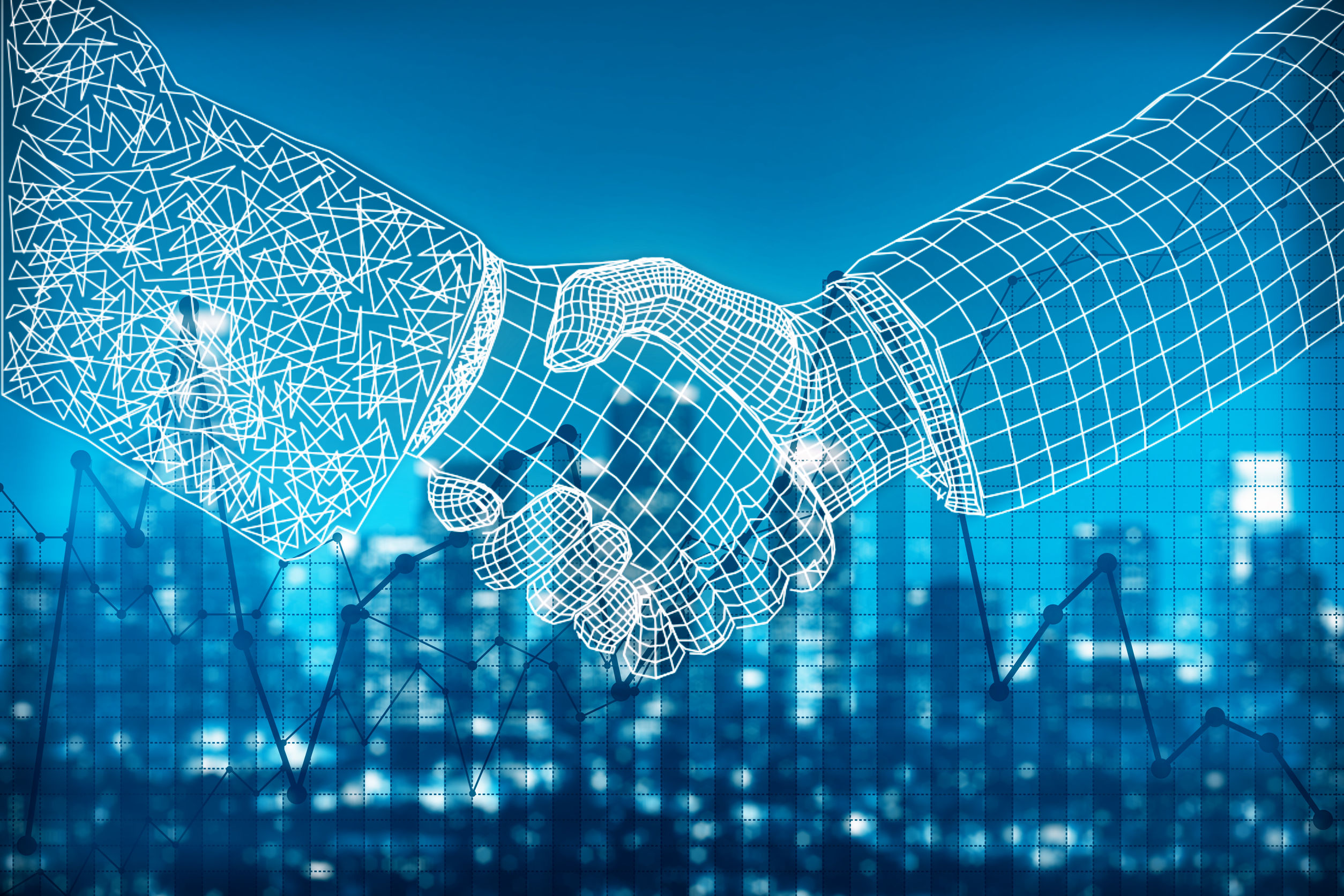 New advancements in blockchain technology look to disrupt several industries and practices – contract law being one of them. Smart contracts, one of the many uses of blockchain technology, are self-executing and self-enforcing digital agreements that utilize decentralized cryptographic mechanisms. It is theorized that smart contracts will soon eliminate the need for contract law, thus sending this law profession into extinction. As feasible as this theory sounds, it falls short because it wrongly assumes that contract law exists for the sole purpose of enforcement. This article will discuss how smart contracts work and how they will help, not hurt, the contract law profession.

Over the last decade, contracts have taken new form with the help of digitalization. Contracts can now be executed, and even enforced, online. There are four distinct levels of digital contracts: electronic contracts, data oriented contracts, computable contracts, and smart contracts.

Data oriented contracts are contracts in which agreed upon conditions are executable by a computer system. Purchase agreements are a form of this type of contract where a payment from one or more parties can be processed via electronic payment systems.

Computable contracts are contracts in which a computer system is given the power to asses performance or compliance, and take predetermined action based on its assessment.  For example, when you pay for a monthly subscription the payment will ensure access to the product or service. However, if payment is not made then the subscription automatically expires.

What makes smart contracts possible is blockchain technology. Described in more detail here, blockchain allows for secured payments with digital currency to be exchanged between parties through an immutable ledger. Blockchain technology could be incorporated into contracts allowing for them to be executed automatically, ensuring that no change or alteration to the original contract content has occurred. For example, two people wanted to make a friendly wager on the outcome of the next Superbowl. Both would agree to set aside $100 and based on the outcome of the game the funds would be transferred automatically from one account to the other.

Since contracts are self-enforcing, there is no need for intermediaries like courts or lawyers to ensure performance. However, smart contracts have their limitations and still rely on contract law for legitimacy.

Contracts that are illegal, unconscionable or fraudulent cannot be determined by the smart contracts themselves and therefore could not possibly replace the need for contract law. Smart contracts are therefore agreements that are self-executing and self-enforcing whether or not they are legally enforceable.

For example, the buyer might have wanted 100 blue mugs but instead received 100 red mugs. Performance can be subjective and therefore the need for contract law still exists.