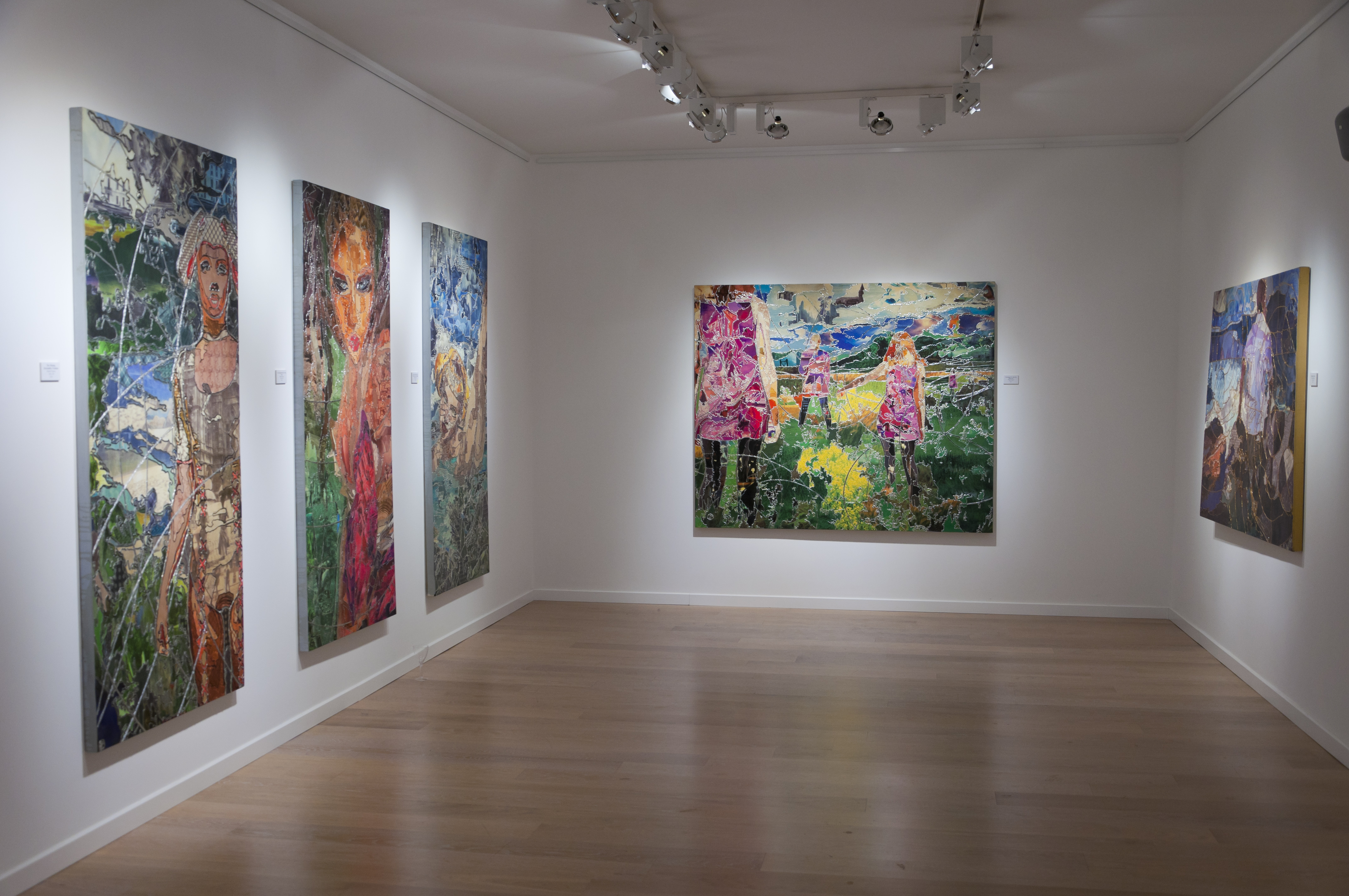 The Geneva Freeport is home to one of the word’s most valuable art collections. Tucked away behind barbed wire fences and fortified walls are millions of art pieces, some of which date back all the way to the Ancient Roman Empire. It’s even rumored that over 1,000 works by Picasso are stored just behind those gates.

So what is the Geneva Freeport? Is it one of the world’s most famous art museums? Is it owned by a private collector who wants to ensure the security of their priceless masterpieces? Or is it a tax haven for the ultra rich who want to save millions of dollars in unnecessary tax liability?

Freeports are a class of economic zones that limit or completely eliminate taxes on imports. These economic zones exist all over the world and are intended to promote economic activity and expansion along trade routes.

Goods that are transported across the globe stop at several different ports before reaching their final destination. By limiting taxes on imports, countries are opening up trade within its boarders for items that are merely passing through.

Countries get the benefit of increased economic activity, job growth and capital investments in these areas and companies get the added benefit of decreased transaction cost.

However, these tax free economic zones are not only used for companies with a high volume of international sales but they are also used by private individuals to store millions of dollars in jewelry, wine and artwork.

The value of artwork has skyrocketed over the past decade with record breaking sales eclipsing previous records year after year. Art dealers are no longer buying artwork for clients to add prestige to their collection but instead the ultra rich are purchasing these pieces as an investment.

Take for example the recent sale of Leonardo da Vinci’s “Salvator Mundi” which sold for $450.3 million with fees, well over double the previous record set by Picasso’s “Women of Algiers,” which fetched $179.4 million at Christie’s in May 2015.

The record breaking painting was previously sold in 2013 for $127.5 million – but where was this paining held over the last 4 years? Was it hanging in a gallery or at least in the home of it’s new owner? No and no! This multimillion dollar artwork was kept in storage at a Freeport to avoid millions of dollars in taxes.

So why do the ultra rich hide their wealth in these tax-free ports? In part, collectors store their artwork in these facilities for security purposes but they also hide away these multimillion dollar artworks to save money on sales tax.

If the $450.3 million da Vinci was purchased by a New York billionaire and hung in his penthouse then the artwork would be subject to sales tax.

If you are an art investor and are just looking for the highest returns then it makes no sense to keep the artwork in the United States. These rules allow foreign investors to quickly transport the artwork overseas and avoid millions in taxes.

1 comment on “Why Are The Ultra Rich Hiding Their Artwork Overseas?”